Difference between revisions of "Live At The BBC (Nucleus album)" 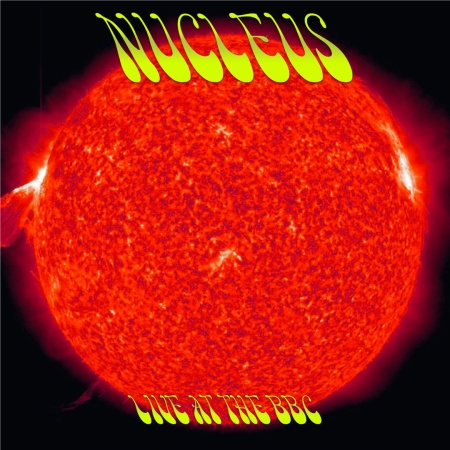 Repertoire Records has released a box set containing 13 CDs of Nucleus's BBC sessions, spanning over 20 years. Nucleus was a jazz rock ensemble with a rotating lineup, led by British trumpeter Ian Carr. Allan performs on disc 4 and 6 of the box set. Disc 4 contains a session from BBC Radio 1 Top Gear, 10 October 1972 where Allan plays on 3 tunes. Disc 6 contains a session from BBC Radio 3 Jazz In Britain, 16 February 1981, where Allan plays on three tunes.

Here's a breakdown of the two sessions:


The Disc 4 sessions coincide with Allan's tenure in the band in 1972, and were recorded only a few months after Allan played with the band on the 1972 album "Belladonna", which is credited as an Ian Carr solo release. All of the tunes on the BBC session were originally recorded on "Belladonna". Allan left the band shortly after the BBC sessions, and joined Tempest. There are a few live recordings from 1972 on YouTube, but we do not know at present if any of those stem from the BBC sessions.

The Disc 6 sessions are more akin to a session type situation. Ian Carr's "Conversation with the blues" might have been a touring project, but it might also have been just a single session for the BBC. You can find a bootlegged version of this session on Soundcloud, and Allan takes a blistering solo on "Sidewalk".

There's more info on the album at: