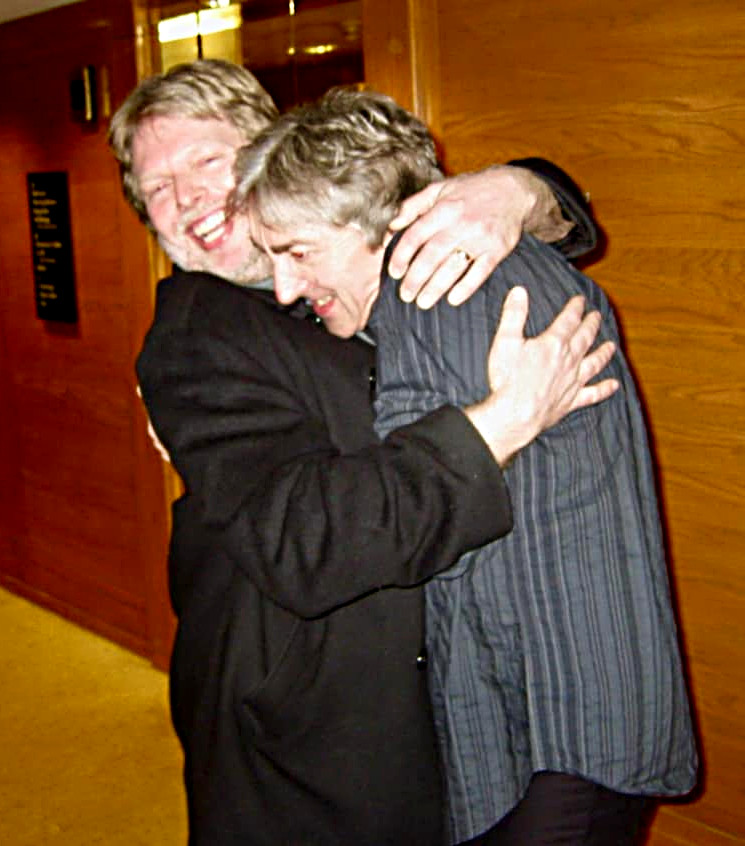 Comments by Steve Hunt on the Unreal Allan Holdsworth, Nov 2, 2018: